After years of planning and development, the owners and operators behind Taylor Brooke Winery are thrilled to announce the opening of Taylor Brooke Brewery, Woodstock’s first brewery, July 20-21, 2019.

“This project has been incredibly challenging every step of the way, but we couldn’t be happier to share our new taproom with everyone, and of course the delicious beers,” said owner Linda Auger. “The opening of Taylor Brooke Brewery couldn’t have been made possible without my family, whose expertise in brewing beer and hospitality drove this project from idea to reality.”

The head brewer is Ralph Fiegel. A chef by trade, Ralph studied at the Culinary Institute of America in New York and spent most of his culinary career working for Chef Barbara Lynch in Boston. In 2015, and after years of practice brewing beer at home, Ralph teamed up with Chef Ben Elliott, both No. 9 Park alums, to open Saltbox Brewery, a micro-brewery in West Concord, MA. Last year Ralph left Saltbox Brewery to open Taylor Brooke Brewery.

Ralph is married to Taylor Brooke Winery’s winemaker, Nikki Auger, who is no stranger to hospitality, good food, and well crafted drink, having spent over 10 years working in Boston’s high end restaurant scene. In 2017, the two began conceptualizing a brewery and taproom focused on quality beers in a comforting environment. “There will be something for everyone” says owner and head brewer, Ralph Fiegel. “We’ll be featuring a variety of beers true to style that highlight the ingredients. Over time, we’ll be incorporating fruit and herbs grown on our farm and nearby local farms into the recipes that will create some fun and unique flavors that will appeal to beer and wine drinkers alike.”

Taylor Brooke Farm is comprised of Taylor Brooke Winery and Taylor Brooke Brewery, located in the heart of historic Woodstock, CT. The family owned and operated company first opened its winery in 2004, with a small tasting room on just 4.5 acres of farmland. Over the last 15 years, it has grown in size to over 17 acres, with wine production of about 3500 cases annually. The brewery will open to the public on July 20, 2019. The new beer production and taproom facility sits on  27 acres of land adjacent to the winery and vineyard. Taylor Brooke Farm consists of expansive vineyards, a small hop yard, and a growing apiary. Future farming will include fruit trees, herbs, and more vines and hops. Taylor Brooke Farm intends to open a distillery in the future, creating small batch craft spirits from the wine and beer produced from the farm. 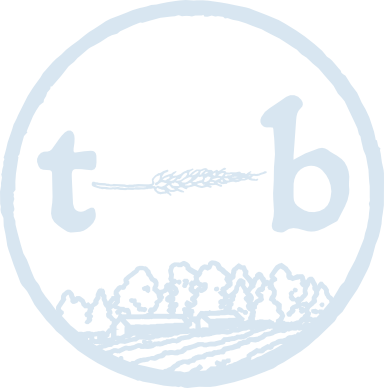 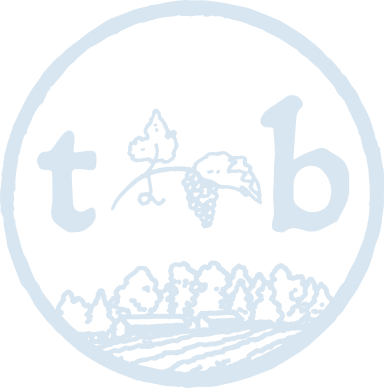